When Larry Malone became the second president of the World Fellowship of Methodist and Uniting Church Men (WesleyMen) in 2006, he began to hear the cry of the more than three-quarters of a billion people on earth who are chronically malnourished. Vowing to lead men in mission as an expression of faith, Larry partnered with Rise Against Hunger founder Ray Buchanan to lay the groundwork for a movement of spiritual disciplines and sustained giving.

THE COUNCIL RATIFIES A MOVEMENT

In the years to come, a movement began to grow. At the 2011 World Methodist Council (WMC) meeting in Durban, South Africa, the convened body of the WMC packaged healthy, nutritious, dehydrated meals for people in need as part of their worship and celebratory activities. Also, the governing body approved the following resolution:

THEREFORE BE IT RESOLVED

FAST at least one meal per week
PRAY during that meal period for all who are hungry
GIVE the cost of one meal daily in a sustained commitment to Christian hunger-related ministry.

FAST, PRAY, and GIVE in the name of Jesus Christ

In 2016, the WesleyMen organization incorporated to create the governing body and legal requirements to be a non-profit in the United States so they could create a structure for individuals to make a sustained commitment to hunger-related ministry. That structure took the form of FastPrayGive.org and a partnership with Rise Against Hunger. Read more on our How It Works page.

Launched formally in 2016 in Houston, TX, at the World Methodist Conference, FastPrayGive.org became a grassroots movement of individuals. The program primarily operates in the United States. Still, in 2018, the WesleyMen board approved a roadmap and official regional support model for other instances of FastPrayGive to be created in other languages and based in areas with different currencies to create local hunger funds to combat the systemic causes of hunger. If you’re interested in helping us grown in your region, please contact us. 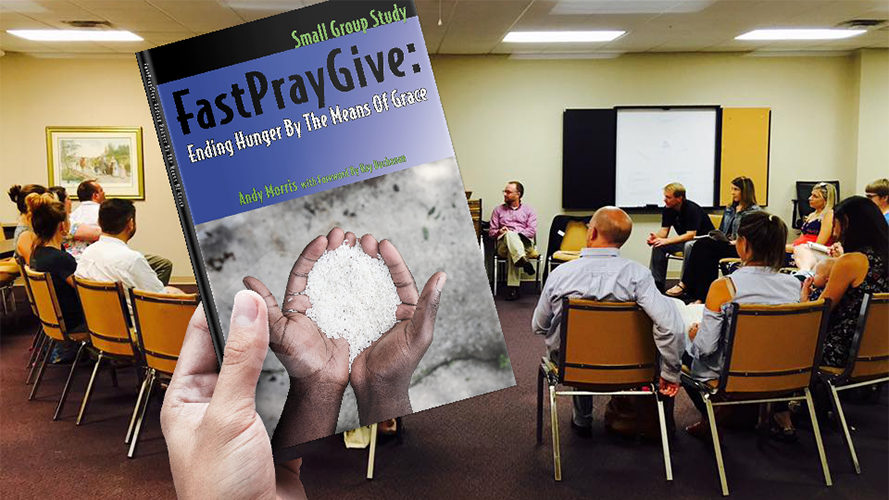 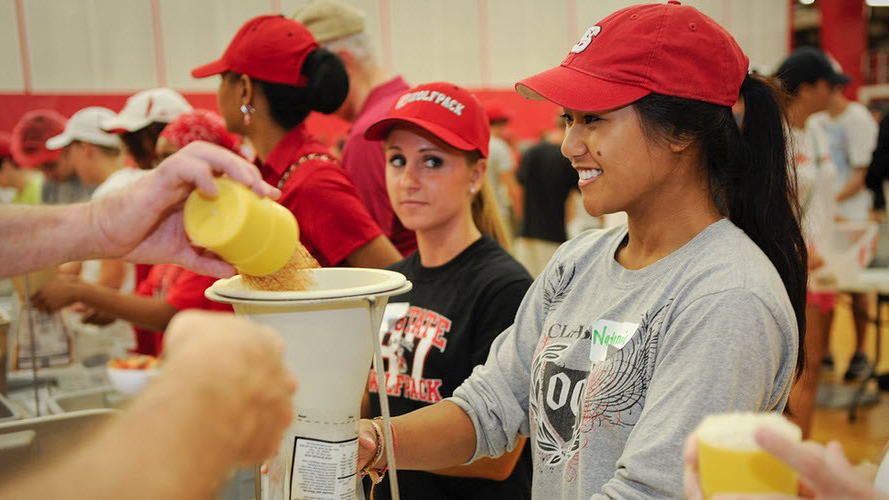 Package Meals With Us 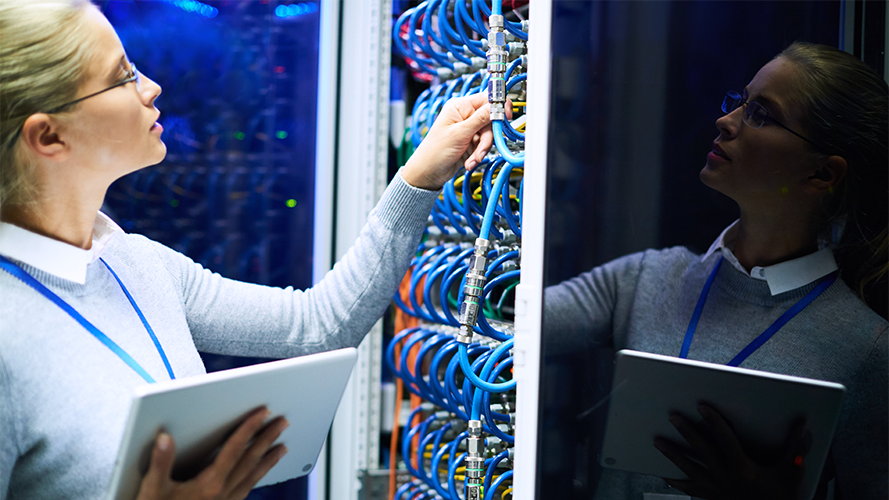 Making It All Happen

Your cart is currently empty.