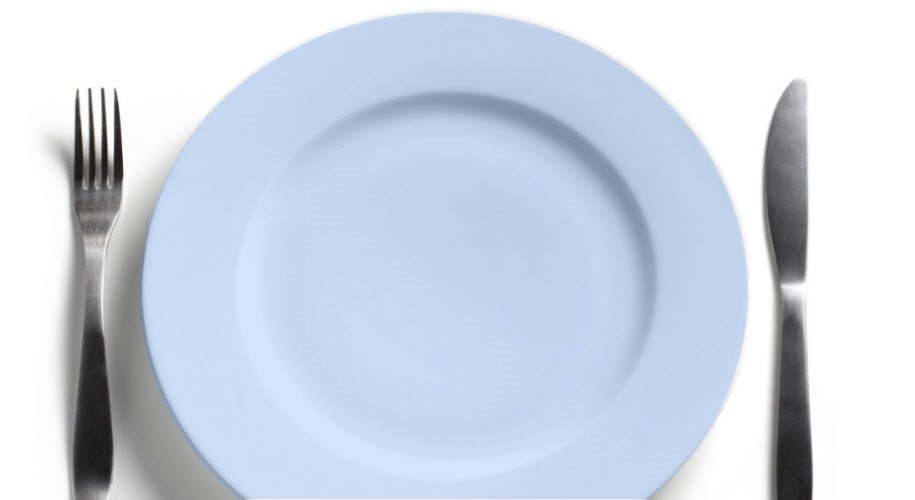 What is fasting? To fast is simply to abstain from food for a meal or a day or longer. In many faith traditions, fasting is a deeply spiritual time where one’s usual practice of eating is replaced by prayer.

Historian Charles Yrigoyen, Jr., says, “The spiritual reasons for fasting have been pretty much lost on today’s society, particularly in Protestantism. Many United Methodists are surprised to learn that John Wesley fasted two days a week, Wednesdays and Fridays, in his younger days. Later he fasted on Fridays.

“Wesley was convinced that fasting, abstaining from food or drink, was a practice firmly grounded in the Bible. People in Old Testament times fasted (Ezra 8:23). So did Jesus andhis followers (Matthew 4:2; Acts 13:3), and Wesley saw no reason why modern Christians should not follow the same pattern. His plan of fasting sometimes allowed for limited eating and drinking. He found that fasting advanced holiness.”†

Fasting is not necessarily an easy practice! John Wesley is oft-quoted for saying, “Bear up the hands that hang down, by faith and prayer; support the tottering knees. Have you any days of fasting and prayer? Storm the throne of grace and persevere therein, and mercy will come down.”

Fasting and Prayer are frequently cited in the writings of Wesley as well as the Old and New Testaments. The pairing of the spiritual and the temporal is a way to connect the whole person, using the time away from food as a time in prayer. 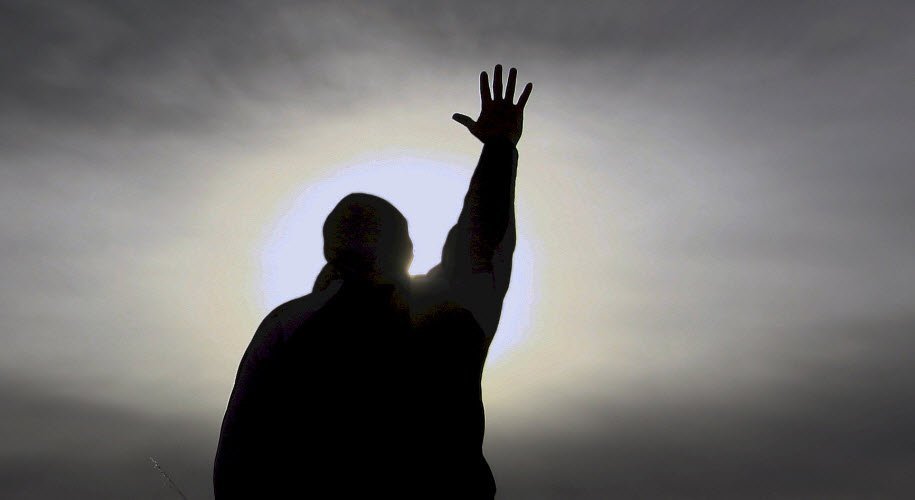 Prayer is our connection with God, an ongoing conversation with God in which we seek to balance our listening with our speaking. Some call prayer a “life line, others “life support.”

Prayer cannot be used as a way to control others. Prayer is far more apt to change us than another person! So we pray for hungry people, trusting that God will show us the way to address that hunger.

To pray is to change. Prayer is the central avenue that God uses to transform us…. In prayer we learn to think God’s thoughts after Him: to desire the things He desires, to love the things He loves, to do the things He wills.” Richard Foster – Celebration of Disciplines.

John Wesley said, “God’s command to ‘pray without ceasing’ is founded on the necessity we have of his grace to preserve the life of God in the soul, which can no more subsist one moment without it, than the body can without air.”

“Whether we think of, or speak to, God, whether we act or suffer for him, all is prayer, when we have no other object than his love, and the desire of pleasing him.” Prayer continues in the desire of the heart, though the understanding be employed on outward things.

“In souls filled with love, the desire to please God is a continual prayer.” From A Plain Account of Christian Perfection, as believed and taught by the Reverend Mr. John Wesley, from the year 1725, to the year 1777. 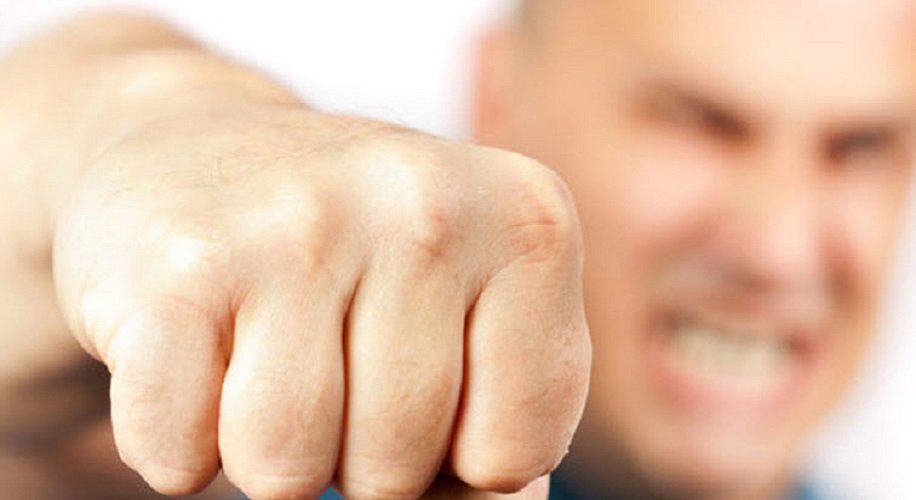 The world is in an unprecedented era of communication. New forms of communication are making it easier for citizens of every land to organize toward making a better life for their own people and the people of the world. Those efforts face many challenges, such as violent conflict, economic depression, a changing climate, disease and more.

Our commitment can go beyond feeding chronically hungry people to asking why they are hungry. As answers emerge, we can explore strategies for long term solutions and begin to enact them. With a series of Millennium Development Goals (MDGs), the United Nations has challenged the world to cut poverty in half by 2030.

Whether one answers the call to engage one’s own community, region or the entire world, one can do so with the heart of John Wesley, who said, “I regard the whole world as my parish.”