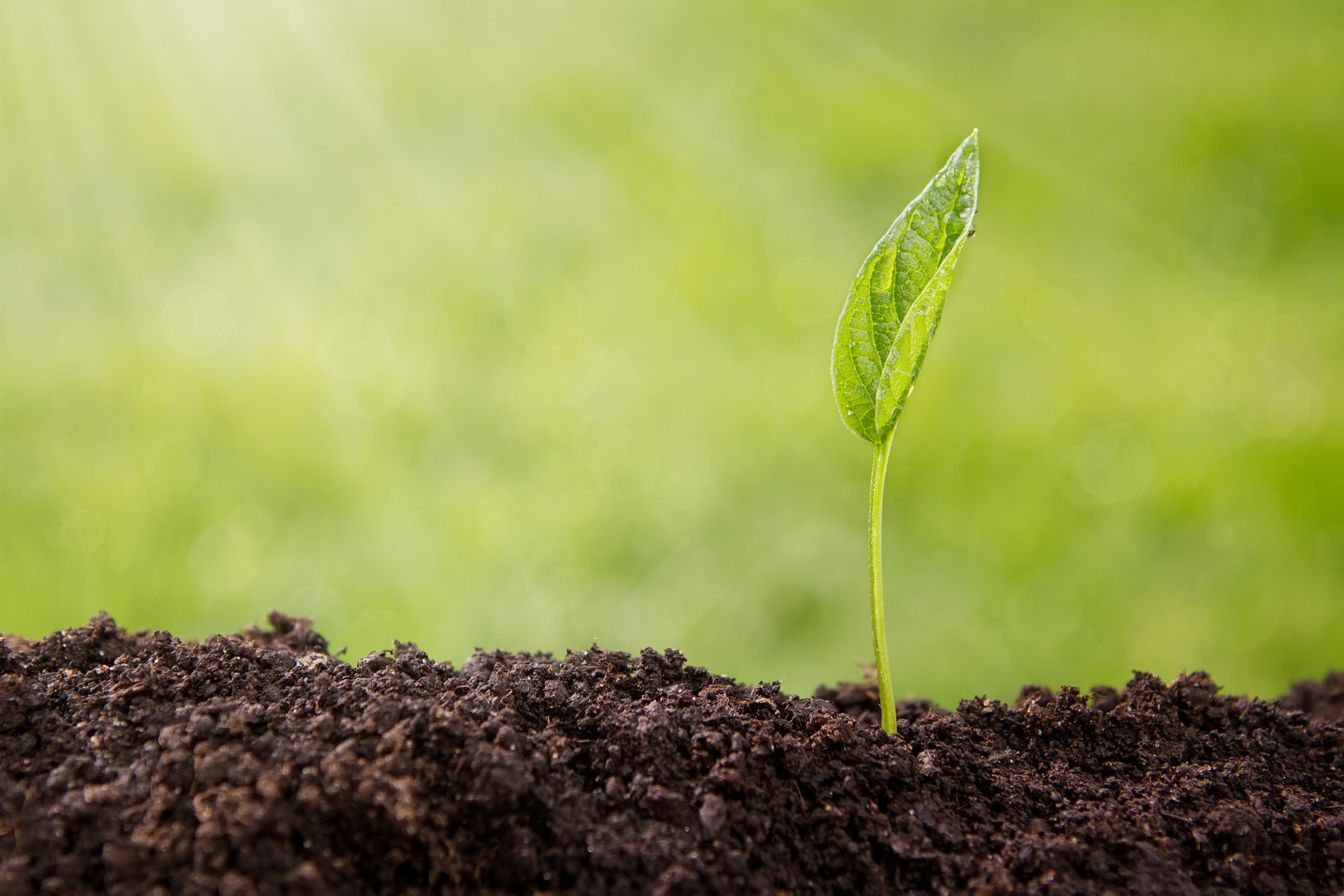 …For the season of Lent.

I’ll jump on the bandwagon. It’s the season of lent and as liturgical seasons go this is the marathon one. 40 days is a long stretch to sustain a focus on our creator, our relationship to one another, and the renewal of our faith. Like most people I fancy myself a solid runner in the lent race and yet I’m usually sitting on the curb by day three. I’m not admonishing anyone or myself for that matter. I am the world’s worst at saying I’m going to give something up or take something on for lent and subsequently bailing on that effort. In fact, in the last few years I’ve really been a fair weather fan. I don’t really want to even try the whole “give something up” unless I have a realistic expectation that I’m going to be able to succeed. What does that say about my approach to renewal and salvation? Pretty lame, right?

This year I took the marathon approach. I started after lent ended last spring. I decided to train up. I started asking myself the question, “What did I do for the food insecure of the world today?” There were days I forgot to ask myself the question. There were weeks that went by where I asked myself the question and didn’t have an answer other than, “I guess I’ll pray for those without enough to eat.” At first it was unsettling. I prayed 10 fold more than I was physically or financially doing. I felt guilty for not DOING more. I felt like I was shortchanging the people I wanted so badly to help. When in reality I was doing 10 times more than I was doing before I started to pray about it. Then I realized, “DUH!” that prayer was the underpinning of the entire FastPrayGive.org plan. I was so interested in going the extra mile I had forgotten the basics. What at first felt like I was short changing the suffering by not acting in some physical way every day was a false guilt. Prayer is actually doing the modicum that has to be done. We can have all the money in the world and all the physical volunteers in the world standing by to help the hungry and if we don’t have prayer how else will God know we need his help?

Now I’m NOT giving you an excuse here to just think praying for those without food is enough. However, I will say that if you took on the act of praying every day for someone with no idea where their next meal will come from you’d have a good plan for lent. Maybe you can throw in a word or two for the Holy Spirit to strengthen those in the fight to save lives from malnutrition and starvation. Maybe in addition you could pray for God to help you see how it is you can act to end hunger beyond this prayer. We need you to act in a meaningful way, but realize that if you’re not darkening the door of a soup kitchen every day that’s okay. We’d love it if you signed up to fast a meal once per week and give what you would have spent on that meal to FastPrayGive.org. We’ll take it and use it to tell others about our global movement to end world while we package meals. Try this on for size:

May God give you peace and be gracious unto you this season of renewal. 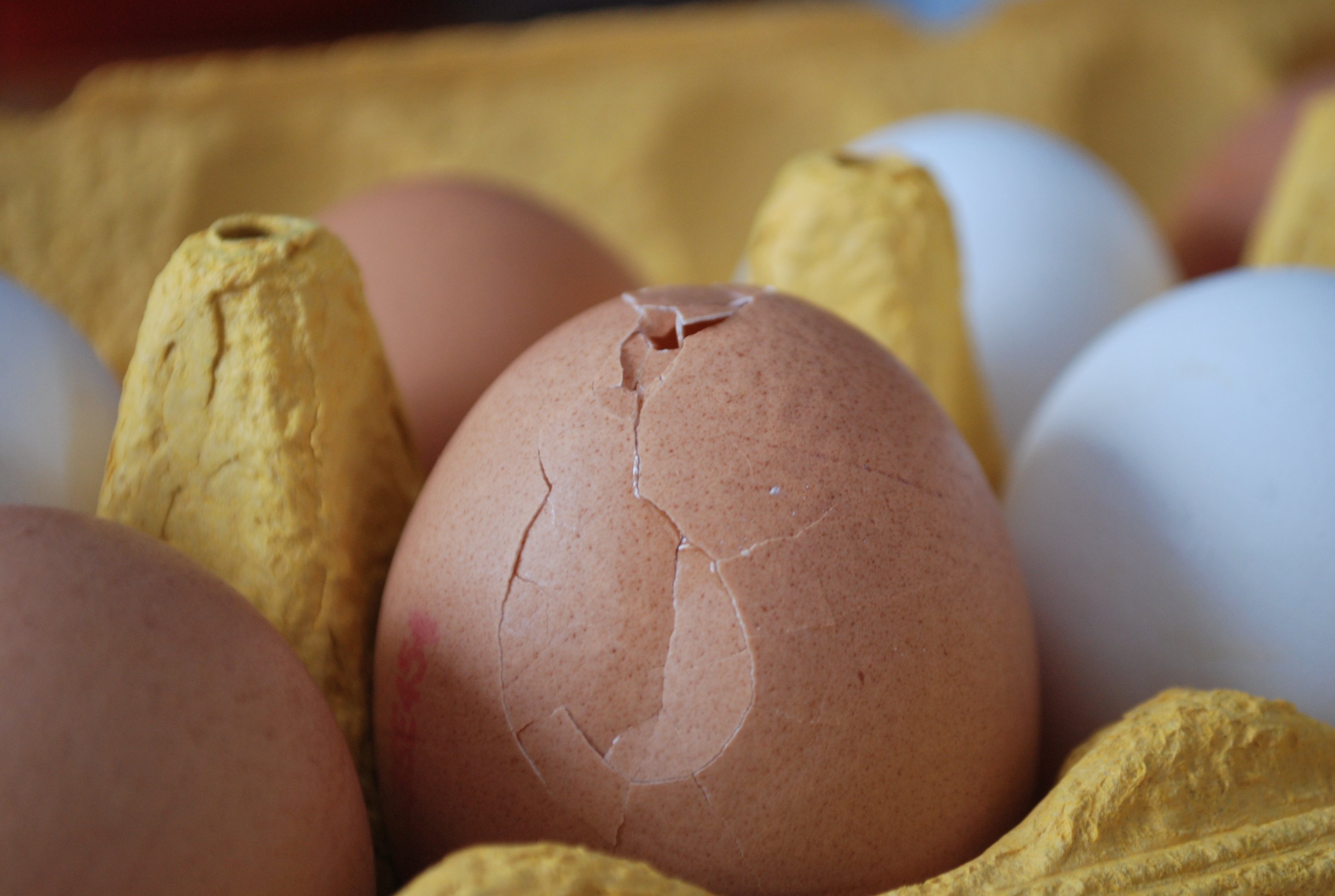 You ask about prayer… 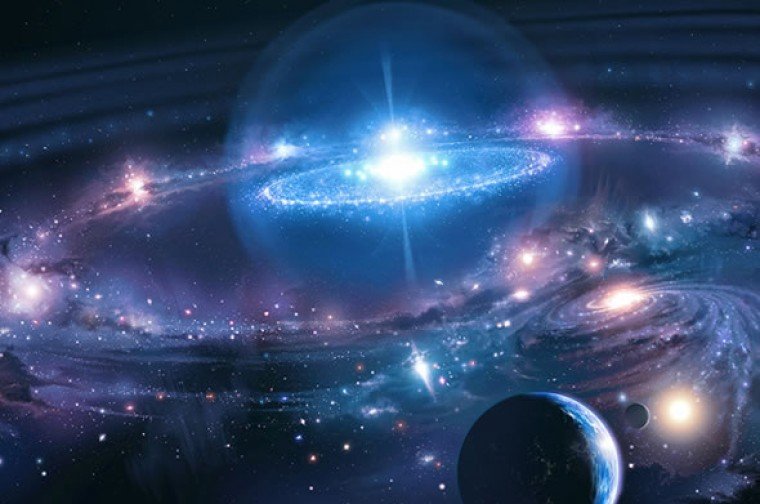